tikėjimas
tikėjimas means hope in lithuanian. this is an collection of contrasting images taken during a cold winter in 2005 reflecting two very different systems of belief that spent the second half of the last century at conflict with one another throughout the soviet bloc.

Šiauliai is a city in the west of lithuania. around 12km outside of the town is the Kryžių kalnas (the hill of crosses). in the early 19th century the site became the focal point for grieving relatives whom had lost loved ones in various uprisings during the division of the country by the russian empire. a century and a half later, under communism the site came to symbolise the battle for faith in a totally secular society. during the second half of the last century various attempts were made by those in power to flatten the hill. after the fall of communism pope john paul gave it official recognition by playing a visit in the early 90s.

almost 300km to the far east of lithuania is the city of Visaginas. it was founded in 1975 on the shores of lake visaginas and built with the sole purpose of supporting workers for the new ignalina nuclear power plant that was being built in the surrounding remote forests. like other communist nuclear new-towns built for this purpose it contains large amounts of very symbolic imagery reinforcing the belief the state had in nuclear power. this is reflected throughout the city; in its architecture, public utilities (even the street lights and playgrounds) to various murals that adorn the city. 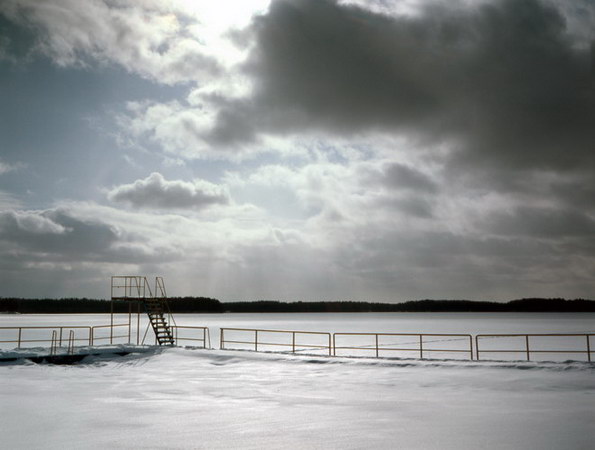 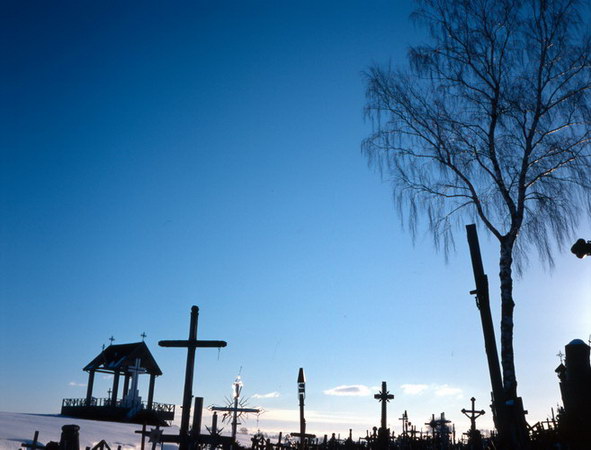 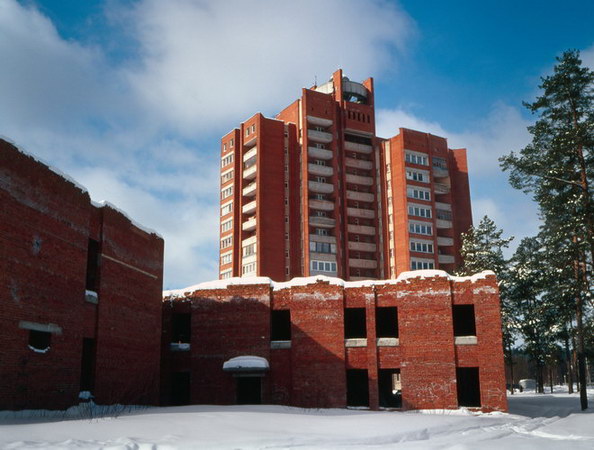 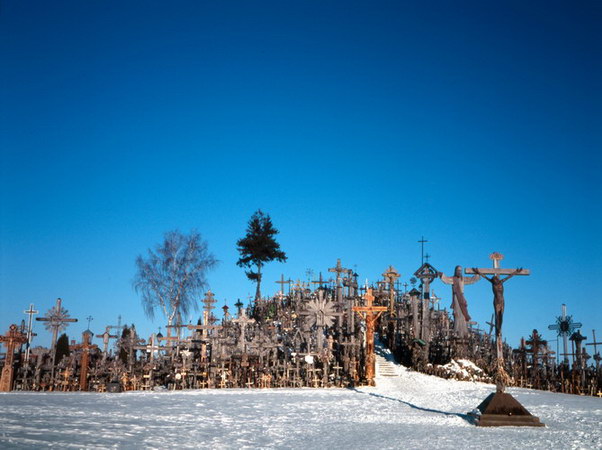 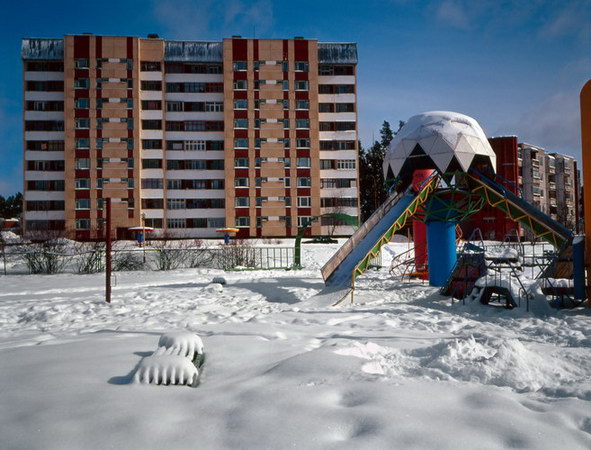 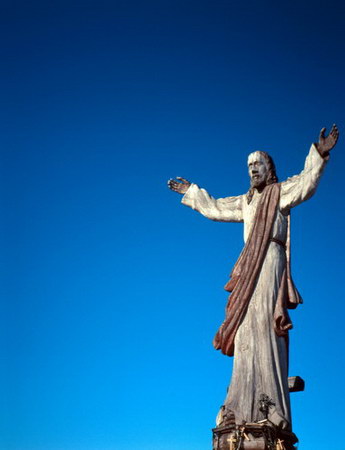 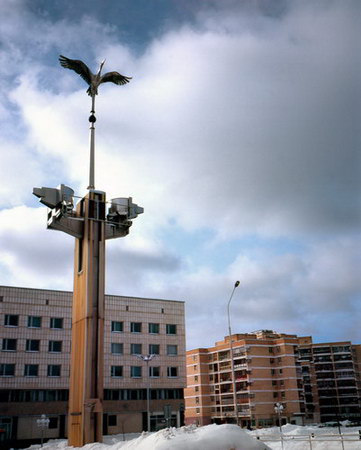 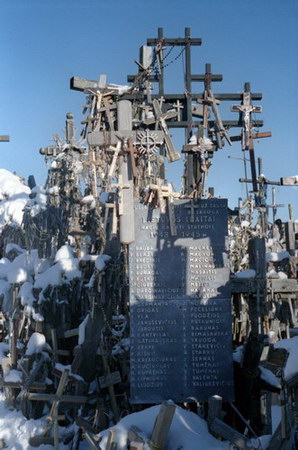 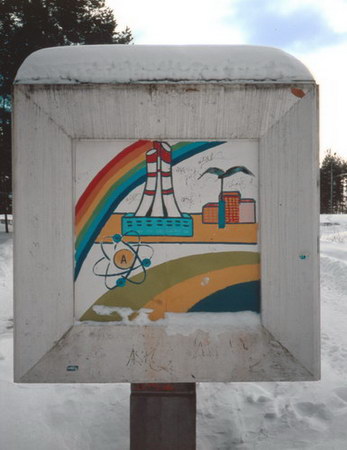 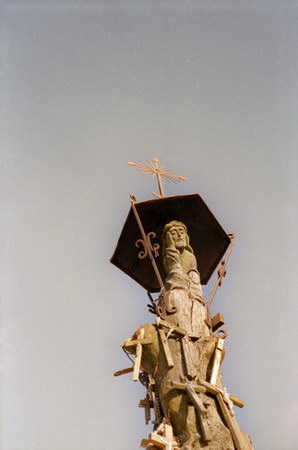 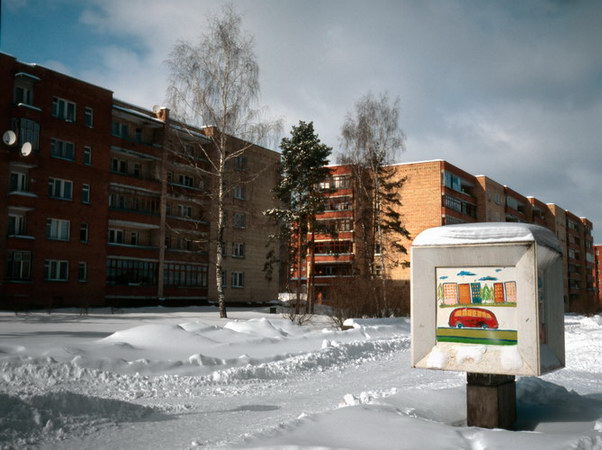 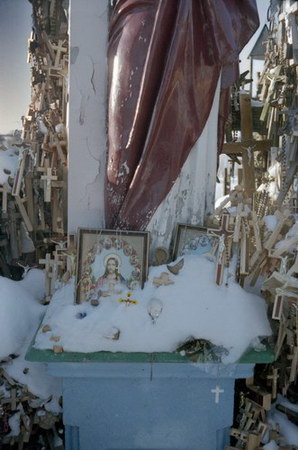 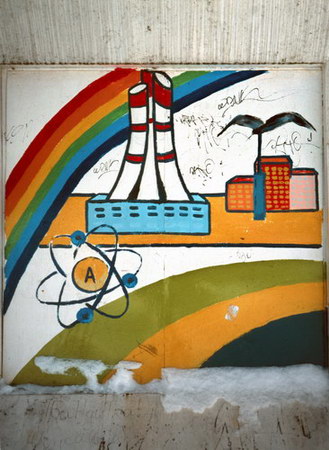 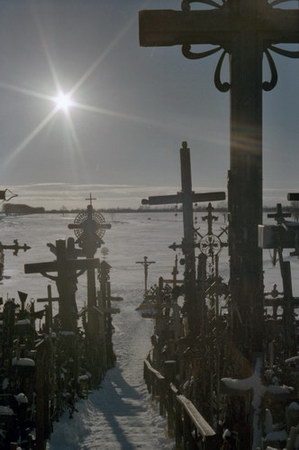 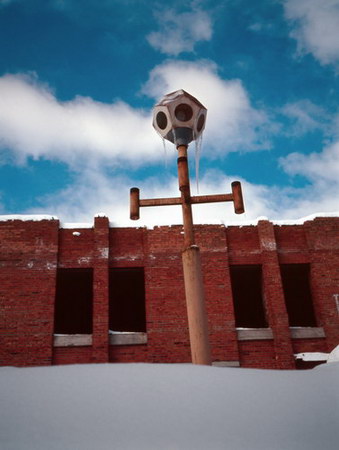 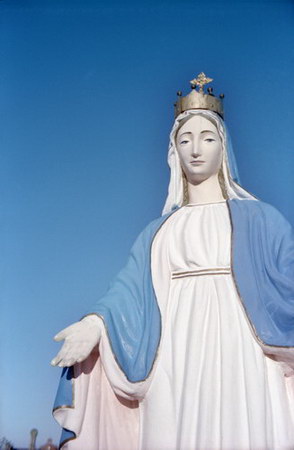 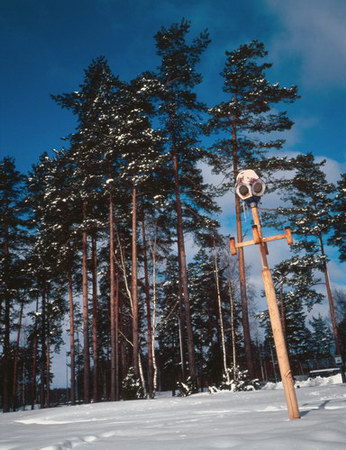 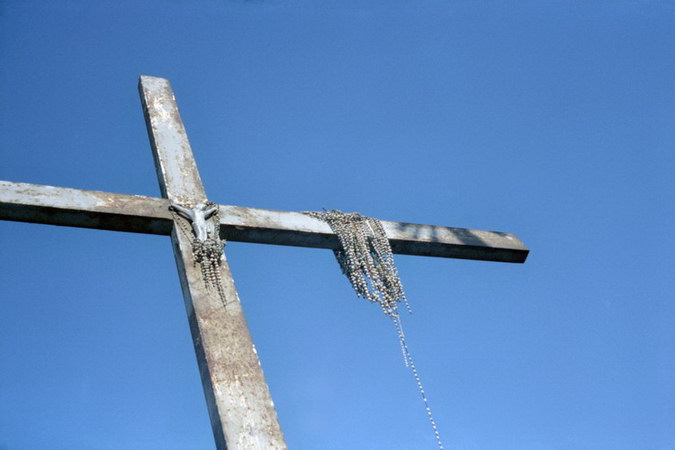 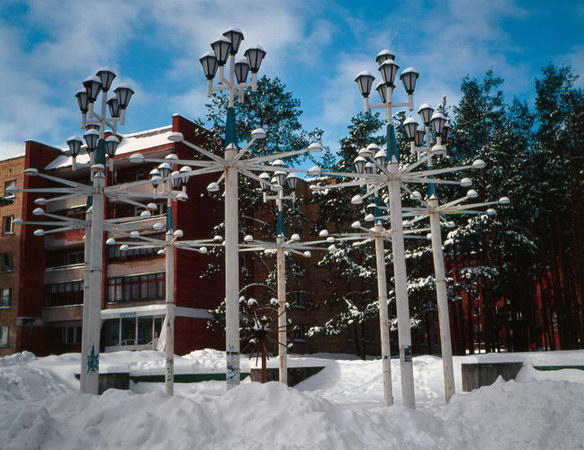 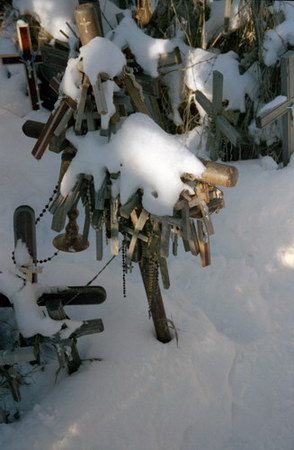 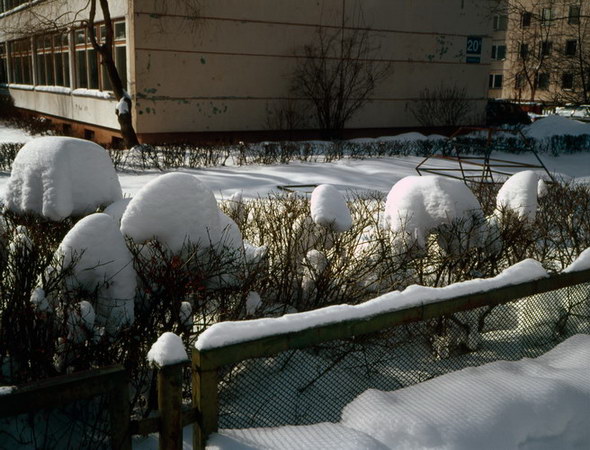